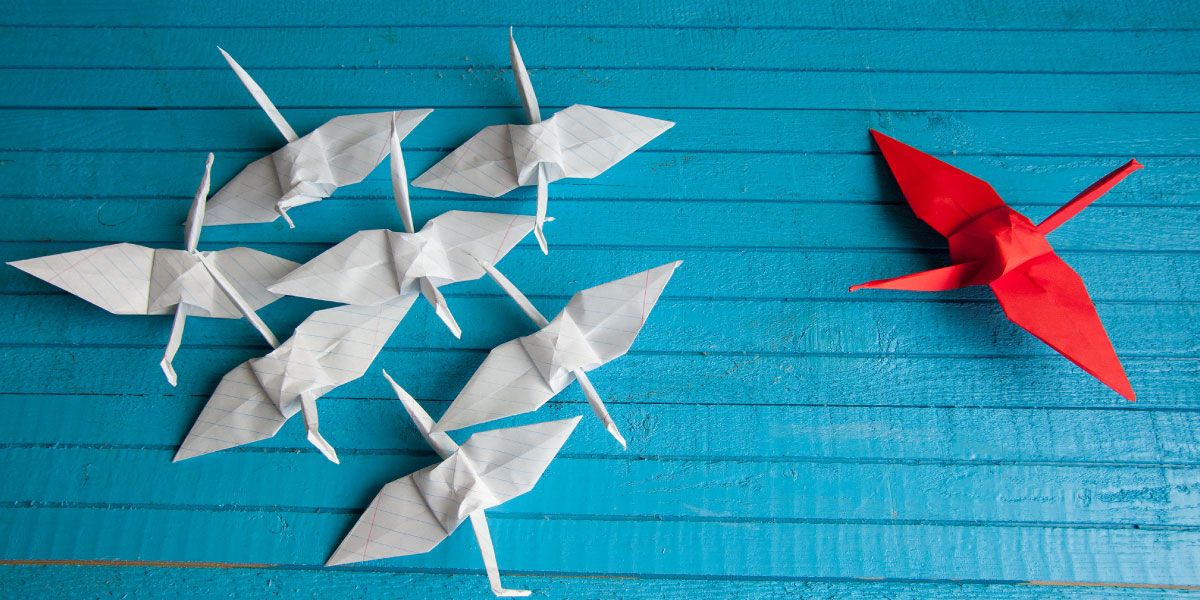 A strong and healthy culture is essential for success. There’s a lot of research that confirms that. For example, a Harvard Business Professor, James L. Heskett, discovered that as much as half of the difference in operating profit between organisations can be attributed to effective cultures.

In my experience, successful leaders have certain things in common when it comes to shaping company culture:

In Summary
Successful leaders are acutely aware of the exceptional importance of shaping organisational culture and don’t allow culture to evolve randomly.

What do you do as a leader to shape culture in your organisation or your team? Share your thoughts in the comments below!