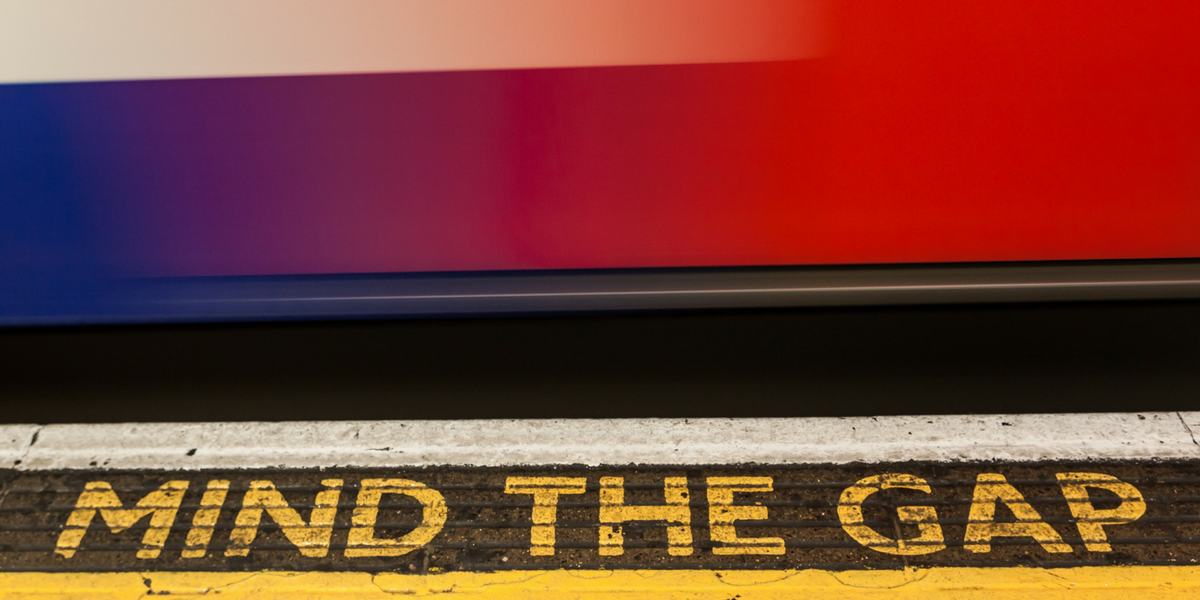 We proudly display our mission statements and core values on our websites and marketing materials.

Whatever your company’s mission statement or values are, I bet that they sound important and desirable. Maybe even inspiring.

Instead of reflecting who we TRULY are, they remain an expression of who we “want to become” or who we want to be “perceived to be”.

After making a significant effort and investment to identify values and to articulate a mission statement, companies often neglect to make their aspirations REALITY and actually LIVE them every day. 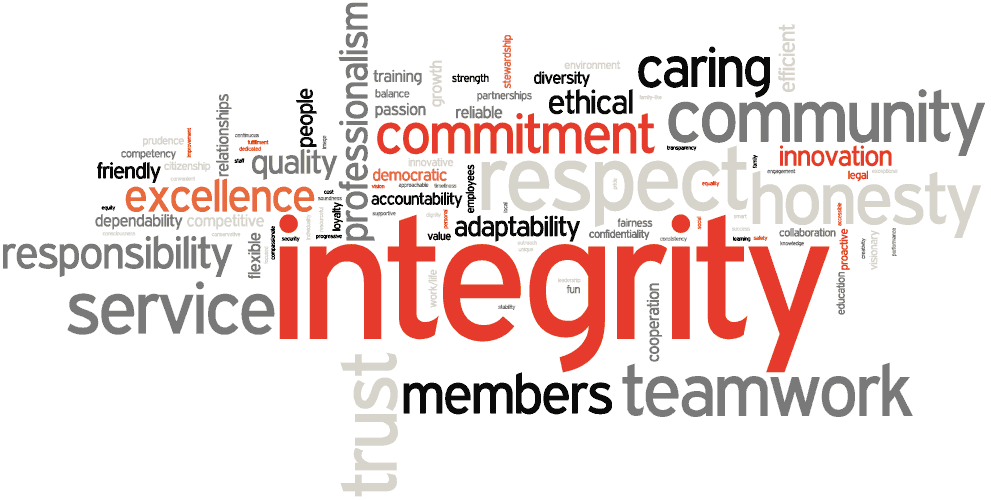 The worldwide employee engagement crisis and the numerous scandals that we witnessed over the past years are both linked to a gap between “what we say” and “what we do” – between the values we espouse and the values we live.

Do you recall Volkswagen’s emissions scandal? Their mission statement was: “To offer attractive, safe and environmentally sound vehicles (…)

How about the 21st Century Fox and the sexual harassment scandal? Well, one of the things this media giant proudly displays on their website is the the so called “GOLDEN RULE”. What is it? – “Respect Others”.

And then, there’s Equifax, which turned out to be at the centre of one of the worst data breaches in history, with the information of some 145 million people, about half of the U.S. population, compromised. Their core value? “Integrity”.

Here’s an image: bloodied and screaming passenger being dragged off the plane by United Airlines employees so that they can accommodate their own crew members. One of the United Airline’s core values is “We Fly Friendly: Warm and welcoming is who we are.” (I know, you simply can’t make this stuff up.)

The thing that truly matters

What truly matters are the values that you LIVE – every single day. We all know that “culture eats strategy for breakfast”. And culture, in its essence, is who we truly are, today. Not who we aspire to be in the future. Not who we pretend to be to make a good impression. It’s our deeply authentic collective operating system that manifests itself in the way we work, interact with others and shape the world around us.

Culture is not who we aspire to be.
Nor is it who we pretend to be in order to make a good impression. Culture is who we are when no one’s watching. It’s our deeply authentic collective operating system that manifests itself in the way we work, interact with others and shape the world around us.”

What to look for

If your team or company culture doesn’t feel entirely right, the first thing to look for is that gap between the espoused values and the values that you live every single day.

It’s one of the “potent gaps” that Itay Talgam talked about in his interview on CultureLab – gaps where a possibility emerges, a possibility to… make things right. To achieve something meaningful. To create an energy field where ordinary people can achieve extraordinary results.

I don’t know the answers to most of the questions above in your particular case.

Except, perhaps, the last one – “What will need to change?”

A quick disclaimer – this might be hard to accept at first. But here’s the truth – if you are part of a system that experiences a gap between espoused and lived values, between what you say and what you do, you are inevitably part of the problem. You might not be actively contributing to the problem but, as Plato said: “Your silence is consent”. Witnessing behaviours that are incongruent with your values and remaining silent counts as a contribution, too.

So, the first thing to do is to ask yourself is – what is my role in this? And – what can I change today (and every day) to contribute to evolving our culture?

That’s right – the best place to start is with ourselves.

So, role model what teamwork, respect, excellence, passion, humility, (fill in the blank…) looks like.

Demonstrate why it’s better this way.