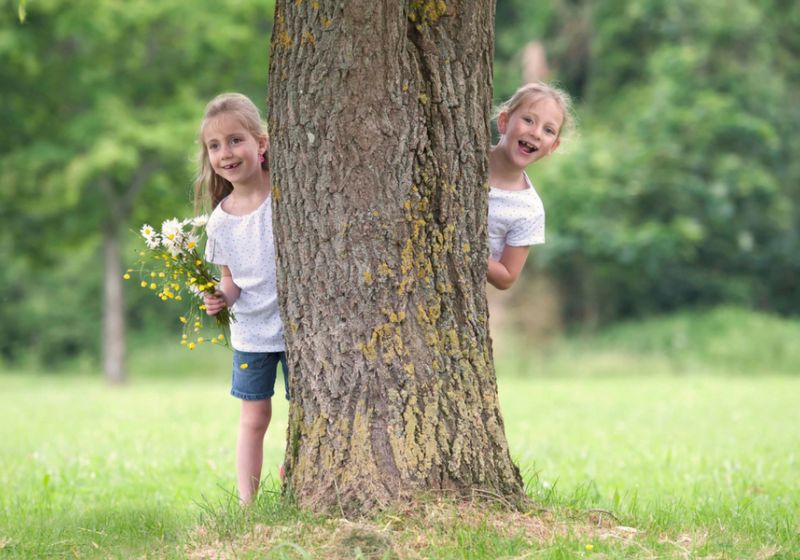 2018 is the year of getting off my autopilot. Minimum 24 times, to be precise.
I decided to carry out 24 experiments based on the advice from 24 CultureLab guests I expect to interview this year. Sounds crazy? Maybe. But the driving force behind it was simply too powerful to resist.

What pushed me to commit to testing out 24 ideas in a span of 12 months was a theory I have, combined with a potent dose of… curiosity.

I believe that if we consistently examine our beliefs and assumptions, identify the ones that don’t serve us and experiment with different behaviours, we are tapping into the force the shapes our personal and collective future. In other words: I believe that the only way to continuously evolve a culture (at home or at work) is to snap out of the sleepwalking daze we spend our lives in and become intentional about creating individual and collective habits that serve us and our organisations.

Frankly, I’m incredibly curious to see what these 24 experiments can do for for my life, my business and the culture I cultivate in my team and with my clients’ organisations. 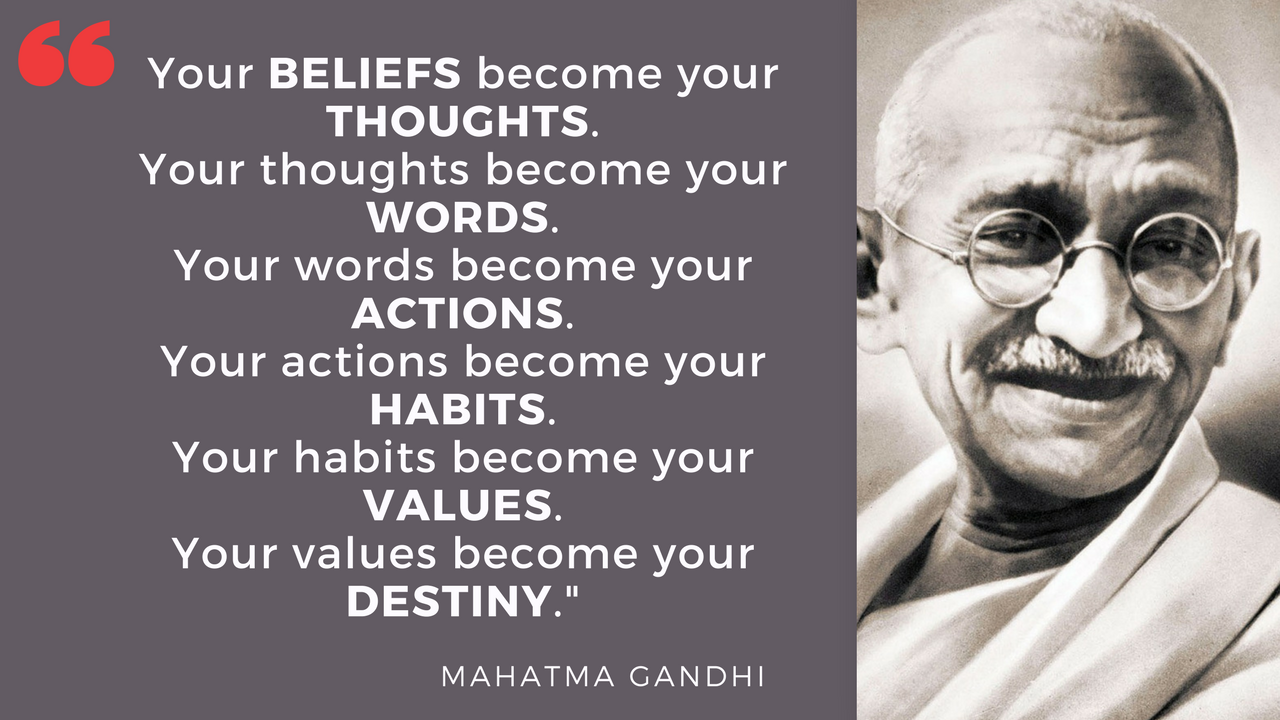 Experiment 1: BANISH THE WORD “STRUGGLE” FROM YOUR ATTITUDE AND VOCABULARY

My first experiment followed the interview with DJ Mitsch, who suggested that we

BANISH THE WORD “STRUGGLE” FROM OUR ATTITUDE AND OUR VOCABULARY.

Instead of struggle, DJ proposes we turn towards… PLAY.

But, after considering the idea of banishing the word struggle, my personal Gremlins: Fear and Resistance, promptly offered their opinion: “Don’t you know what anything worth doing is hard?”, “Don’t you realise that life is a constant struggle?”, “Don’t you remember that the only things that bring you real satisfaction and fulfilment are the ones that are really hard?”
And that’s how I realised that I just found a perfect theme for my first experiment. Because, as Steven Pressfield said: 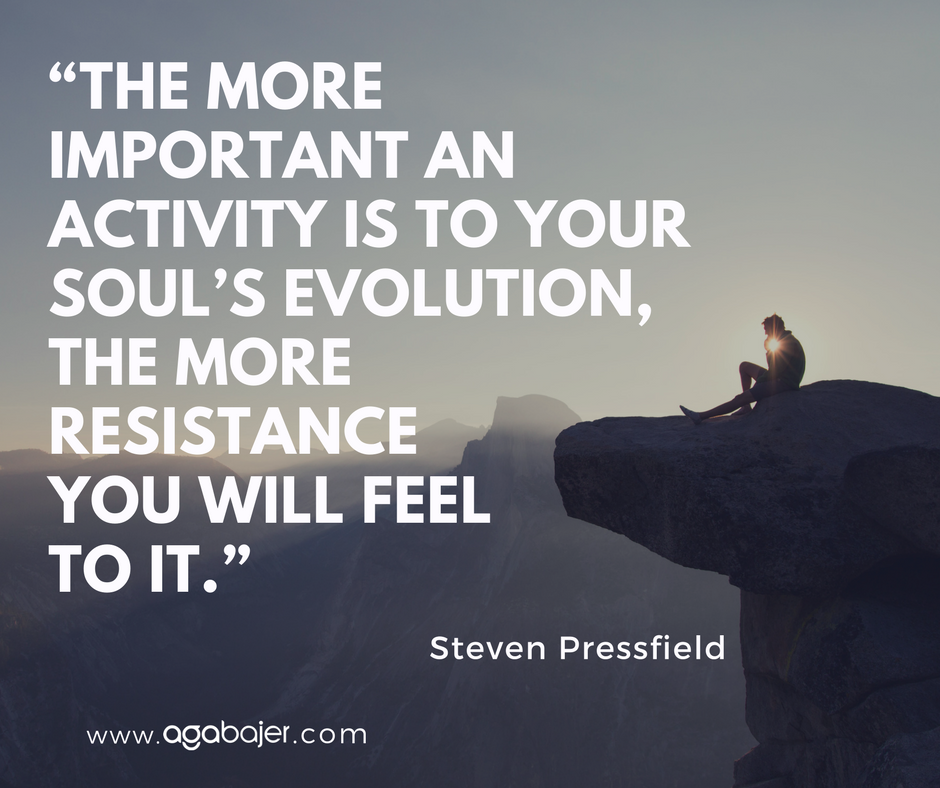 I’ve been testing DJ’s idea for two weeks now and what I learnt as a result of the experiment is the following:

Changing habits in a sustainable way requires going deep and challenging our beliefs.

If you feel tempted to try it out, here are some guidelines:

My strong reaction to the idea of banishing the word “struggle” made me want to look more carefully at what was going on there.
When I dove deeper, I discovered a belief that could be summarised in a phrase: “Nothing worth achieving comes without a struggle.” And, surprise, surprise: I was really attached to it!

The issue was that I wasn’t sure if the belief I identified was really serving me in the best possible way. Based on my experience, I’d recommend asking yourself the following questions:

Asking yourself the “what if questions” should give you the idea as to whether it might be worth experimenting with ACTING as if the new belief is true.

Now it’s time to experiment. This stage is about ACTING as if the new belief was true.
But before we can take action, we need to start noticing opportunities for change. And this requires self-observation and mindfulness – we need to catch ourselves engaging in behaviours or thoughts linked to old beliefs.
The first opportunity to test drive my new mental routine struck right after New Year. I caught a terrible flu that had me stuck at home for almost two weeks. In the spirit of banishing struggle and adopting a more playful attitude, I asked myself the following questions:

What’s the upside of this?
To my surprise, there are plenty of nice things about having a flu: for starters, you have a perfect excuse not to go anywhere and not to see anyone. Being an introvert and having just gone through the usual holiday overdose of socialising this felt like heaven.

What other opportunities does this challenge generate?
I had to push myself on this one, but then I realised that there’s an opportunity to catch up on all sorts of activities that don’t require me to be in top shape: scanning the receipts for my accountant, organising files on my laptop, decluttering my office, etc. It actually felt great because it made me feel like I’m getting a nice, fresh start in January.

How could I play with this challenge, instead of struggling?
This was the biggest surprise of all. I quickly discovered that this could, indeed, be fun – if only I allow it to! From binge watching Netflix, to aromatherapy, pampering myself, listening to music, drinking loads of ginger tea – there were so many ways to make it feel like a treat!

Encouraged by the first success, I took the experiment to other areas that could potentially feel like struggle and asked myself the same questions. The results so far have been astonishing.

What I discovered through this experiment

It turns out that there’s always a way to approach challenges in a more playful, positive way.

What it did for me – every single time, without exception – was to shed light on the “blessing in disguise”, the the hidden possibility, lying right under the surface of something that initially looks like a challenge.

Being intentional about cultivating this approach of playfulness and opportunity gave me more energy. I felt less tired, even during a very intense period of work abroad.

It seemed like I was able to connect with others in a more powerful and meaningful way. If I were to make a guess, I think it might be linked to the energy levels. Struggle saps our energy, playfulness generates it.

So, what’s the verdict?

This experiment was definitely a big breaktrough for me. I’m not stopping here and will definitely intentionally cultivate the mindset of playfulness, possibility and opportunity in 2018!