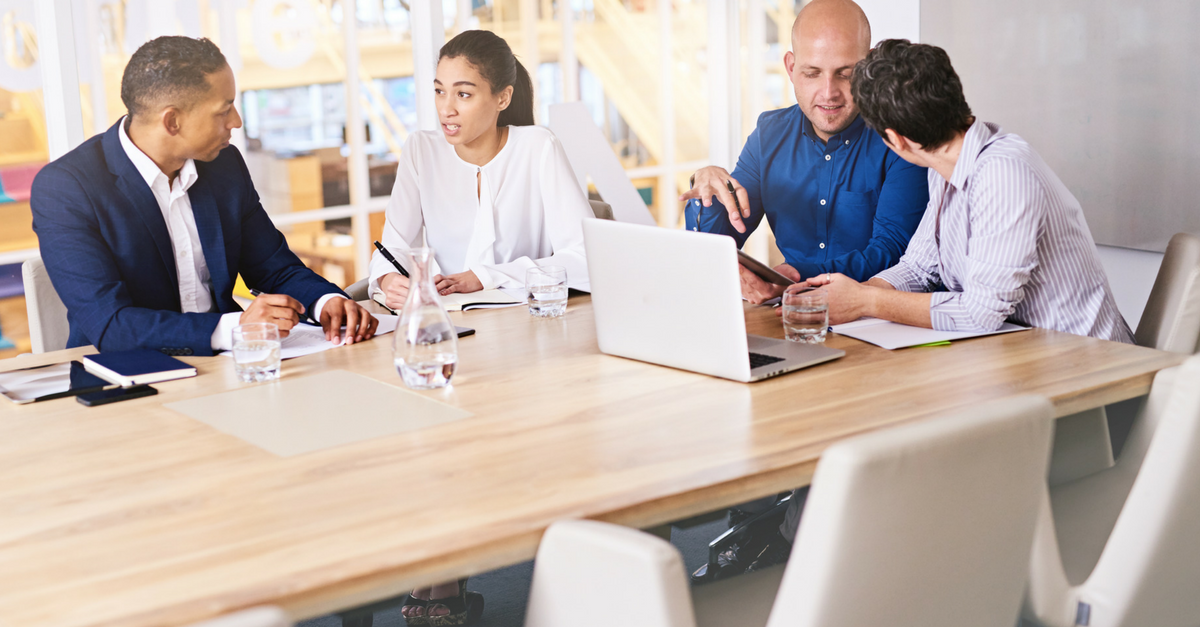 What to Do When You Inherit a Toxic Team

There’s some good news and some bad news.

The good news is, you’ve been promoted. You’ll lead the team. You are the boss now.

And now the bad news – you predecessor is gone for a reason.

He was: egocentric, controlling, unwilling to take (or give) feedback, dishonest, unsupportive, insecure, incompetent, disengaged, a bully, a narcissist…. (fill in the blank).

His legacy? A dysfunctional team and a toxic team culture.

The moment you realise exactly how bad it is, you feel like running to the hills.

But you don’t – and you won’t. You are determined to make it work.

So where do you start?

Here are the first steps that will get you started towards creating a healthier team culture.

A change in team leadership has a major impact on the team dynamics. Uncertainty is nerve wrecking for most people. It feeds gossip and may create further dysfunction.

“What is the new boss like? What will she want from the team? What’s her modus operandi? Will there be restructuring? Will I keep my job?”

Find out what are the burning questions for people in your team and do everything you can to reduce the amount of uncertainty people experience.

What can be particularly important is to give people an opportunity to get to know you.

Arrange formal and informal meetings, share your background and your “user’s manual”.  Let people know what makes you tick, what are your quirks, strengths, weaknesses and core values. And ask them about theirs.

If you are anything like the majority of newly appointed leaders, you are probably eager to make some changes – and fast.

However, being new to the team gives you the same advantage that night-vision goggles give to someone whose team operates in the dark: it allows you to see what’s invisible to the rest.

So instead of rushing to do things to improve the culture in your team, take your time and use your “goggles” to inspect those aspects of team culture that are deep in the team’s “collective unconscious”.

When people say things like: “this will never work” or when they avoid discussing certain issues openly with their colleagues, they are clearly driven by certain beliefs or assumptions. You want to know what they are. So instead of convincing, pushing, cajoling or otherwise influencing, ask first: “What makes you think so?” or “What stops you from discussing this with Tom?”. Uncovering those beliefs and assumptions that impact the way people perceive reality, think about problems, interact with others and take decisions will be invaluable in identifying effective ways to manage your team and shaping its culture later on.

Many toxic teams lack clarity and alignment around common goals and values.

The best foundation for a healthy team culture consists of your team’s purpose, vision, values, priorities and objectives.

Take some time to explore questions such as:

The last question is quite an important one and here you might have to be tough.  As Steve Gruenert and Todd Whitaker said, your culture is being shaped by the worst behaviours you are willing to tolerate. 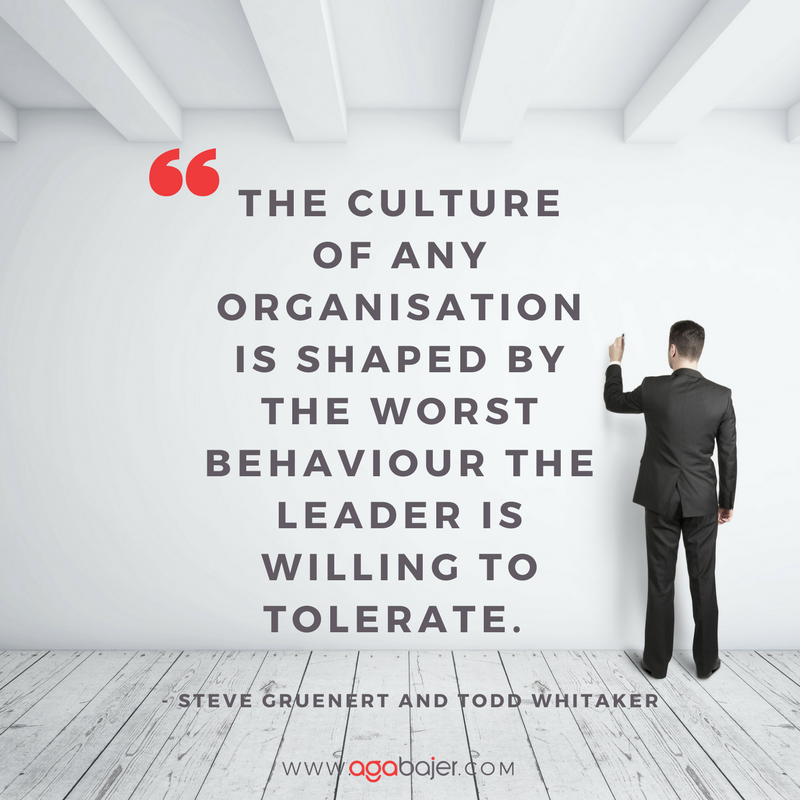