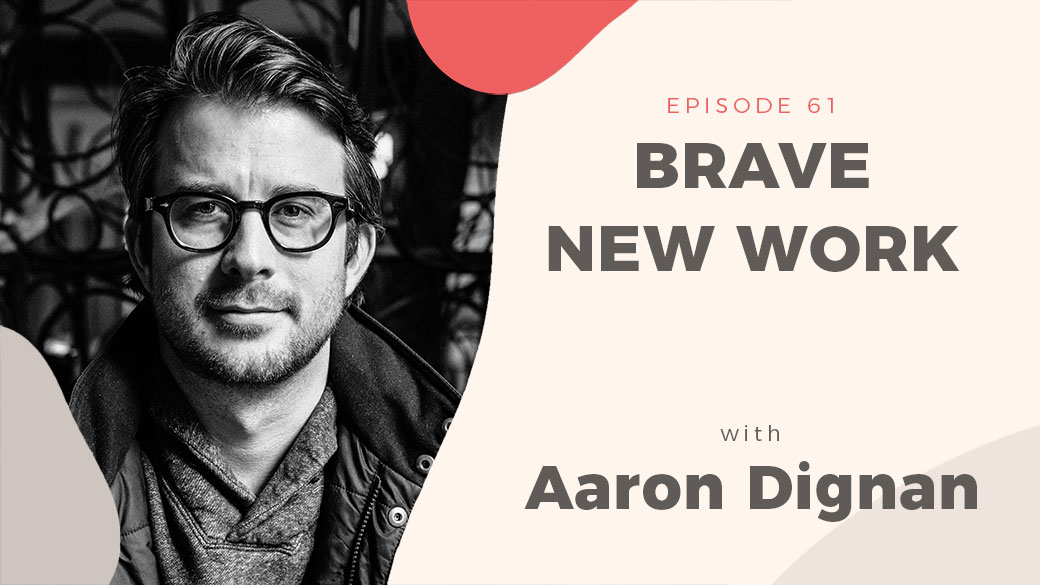 Today, on the CultureLab podcast, we welcome Aaron Dignan – the author of one of my favorite business books of the past few years – Brave New Work and the founder of the Ready.

If you feel like the way we work hasn’t worked for a while and if you are curious about what new ways of working we could adopt, you’ll enjoy this conversation.

In this interview, Aaron and I talk about why scale and bureaucracy that once made companies strong have become huge liabilities. Today, it’s the companies that operate with transparency, autonomy, decentralization, and empowerment that are better positioned to navigate disruptive changes.

Our conversation was set in the context of the current events, especially the COVID-19 pandemic. And while there’s a lot of tragedy happening right now, Aaron believes that there’s a lot of promise in this moment as well. He says that the current disruption has challenged a lot of assumptions that we hold about trust, remote work and empowerment. It looks like we have been presented with a unique opportunity to rethink the way we work and renegotiate our social contracts. Now it’s up to us to take advantage of this opportunity.

Here are some of the themes that we explored: 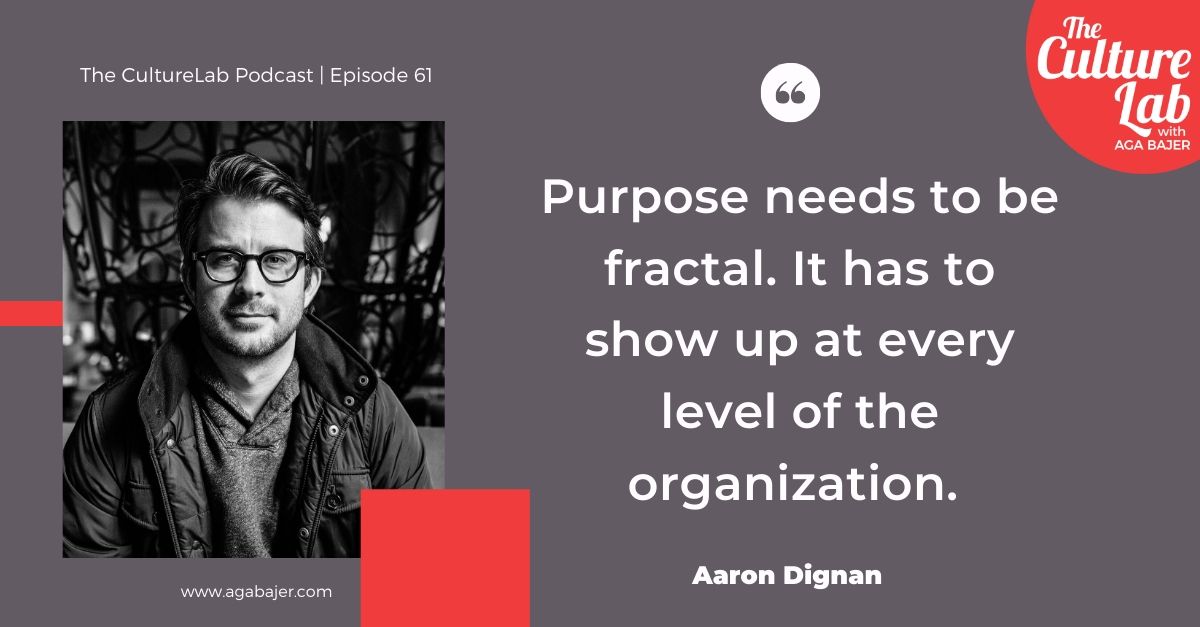 Everywhere he looks, Aaron Dignan sees the same phenomenon. Our most trusted and important institutions—in business, healthcare, government, philanthropy, and beyond – are struggling. They’re confronted with the fact that the scale and bureaucracy that once made them strong are liabilities in an era of constant change. For the past ten years, he has studied organizations and teams with a new way of working that prioritizes adaptivity and autonomy over efficiency and control. Aaron contends that teams everywhere need to join them in the future of work.

Dignan is an active angel investor and helps build partnerships between the startups and end-ups he advises. He’s also a co-founder of Responsive.org. And he has sat on advisory boards for GE, American Express, PepsiCo, and Cooper Hewitt National Design Museum, as well as the board of directors for Smashburger. He is the author of Game Frame (Free Press, 2011) and Brave New Work (Portfolio 2019).

Books Mentioned in this Episode

The Human Side of Enterprise by Douglas McGregor
Organize for Complexity. How to Get Life Back Into Work to Build the High-Performance Organization by Niels Pflaeging
Reinventing Organizations by Frederic Laloux