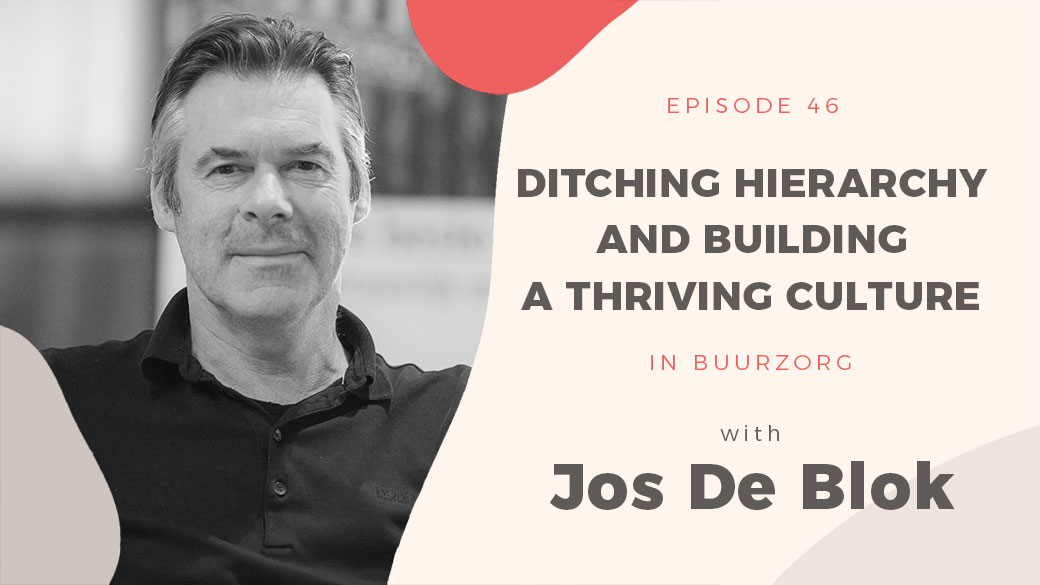 Meet Jos De Blok, the founder and CEO of Buurtzorg.

Buurtzorg Nederland was founded in 2006 by Jos and a small team of professional nurses who were dissatisfied with the delivery of health care by traditional home care organizations in the Netherlands. Together, they decided to create a new model of patient-centered care focused on facilitating and maintaining independence and autonomy for the individual for as long as possible.

Jos received the 2014 RSA Albert Medal for his work as founder of Buurtzorg.

His approach to managing and growing his organization has attracted a lot of attention and was featured in numerous publications, including one of my favorite business books of all time, Reinventing Organizations by Frederic Laloux.

In this interview, Jos and I discuss: 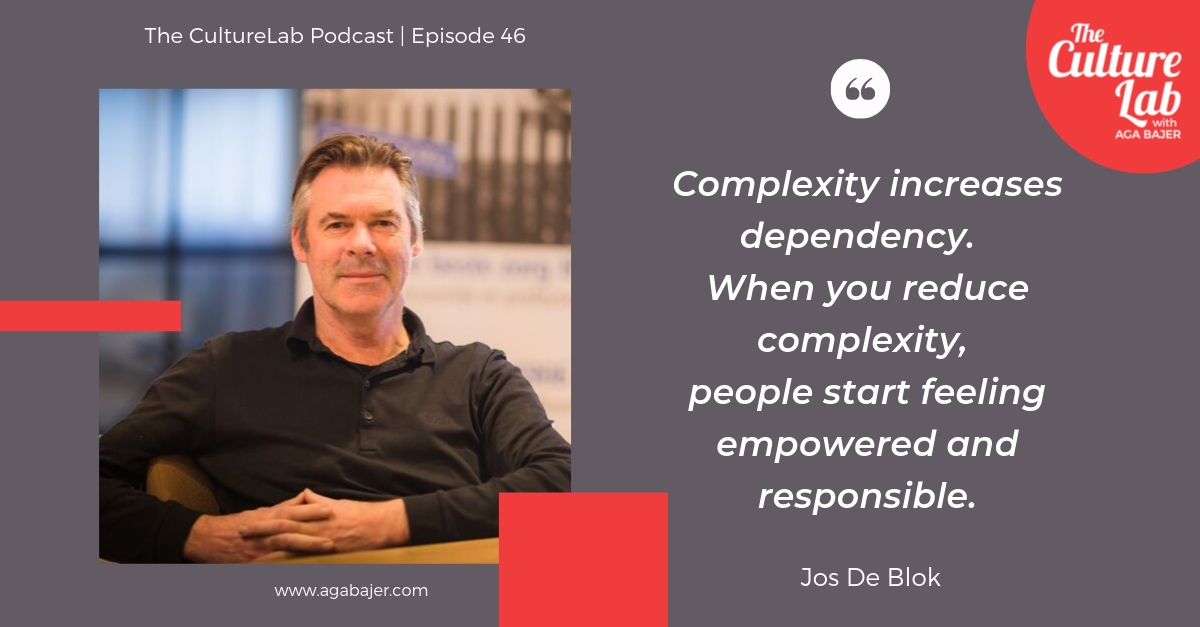 Jos is a nurse by education and considered a change agent in the Netherlands when it comes to the organization of community-based home care. Before he established Buurtzorg, he had several senior management positions in home care organizations, including Director Innovations for a medical services company.

Books Mentioned in this Episode: