THE FUTURE OF WORK with Thimon De Jong 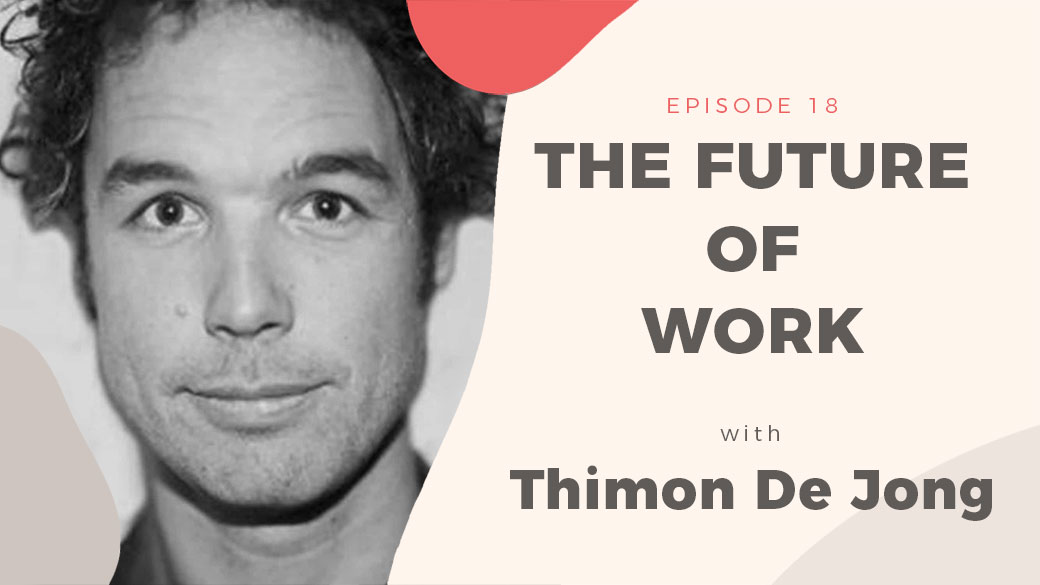 Does the idea of a driverless car make you nervous? Thimon De Jong, a futurist, specialising in human behaviour, takes us back in time when automatic elevators made people just as apprehensive.

Initially, elevators had an operator who would stop the car at the right level and open and close doors manually.

It wasn’t ideal because of the high cost of labour and human errors that often led to serious accidents. So when the first automatic elevator was invented in 1900, its creators were convinced that it would catch on like the proverbial sliced bread.

And yet, it took more than 50 years before the automated elevator was widely used by the public.

Why? Tune in to find out!

Prefer listening on iTunes or Stitcher? Just click below.

Thimon and I had a truly interesting conversation about the trends that, in his view, will shape the future of work.

When I asked him what is one thing that you can do tomorrow to cultivate a culture that brings your vision to life, Thimon said: “Hold mini future sessions with your team. First, set a relevant topic and ask people to research it for an hour. Then, discuss what you’ve learned and what this means for your business. Done regularly, it’ll help you create a culture that is future-ready. 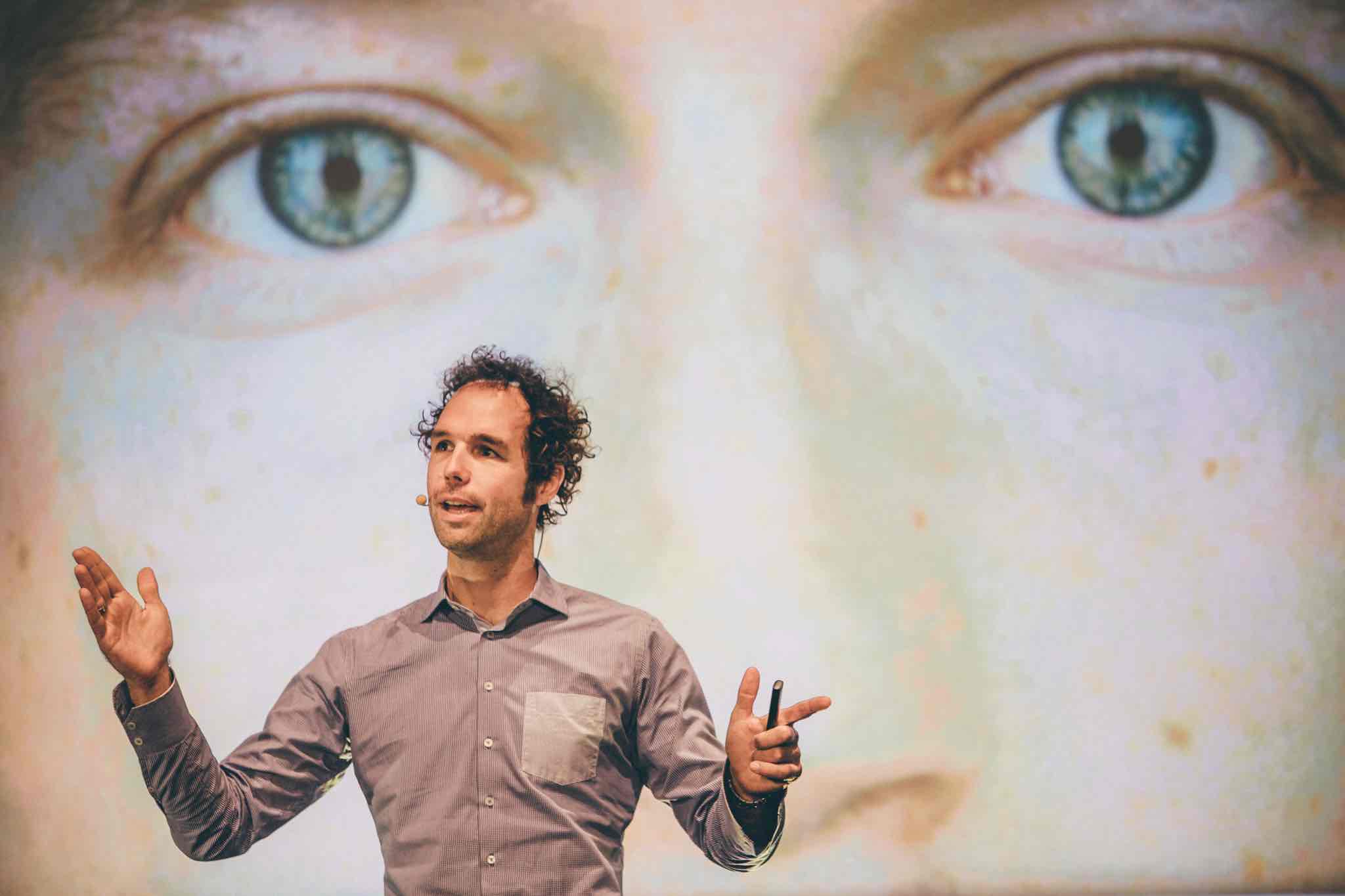 Thimon also lectures at the social psychology department of Utrecht University where he teaches master students how academic research can be practically applied to improve business strategy. He has a master’s degree in Cultural Studies with a minor in International Business Studies. He is a former insights & strategy director at TrendsActive, researcher at FreedomLab Future Studies and editor-in-chief of RELOAD Magazine.