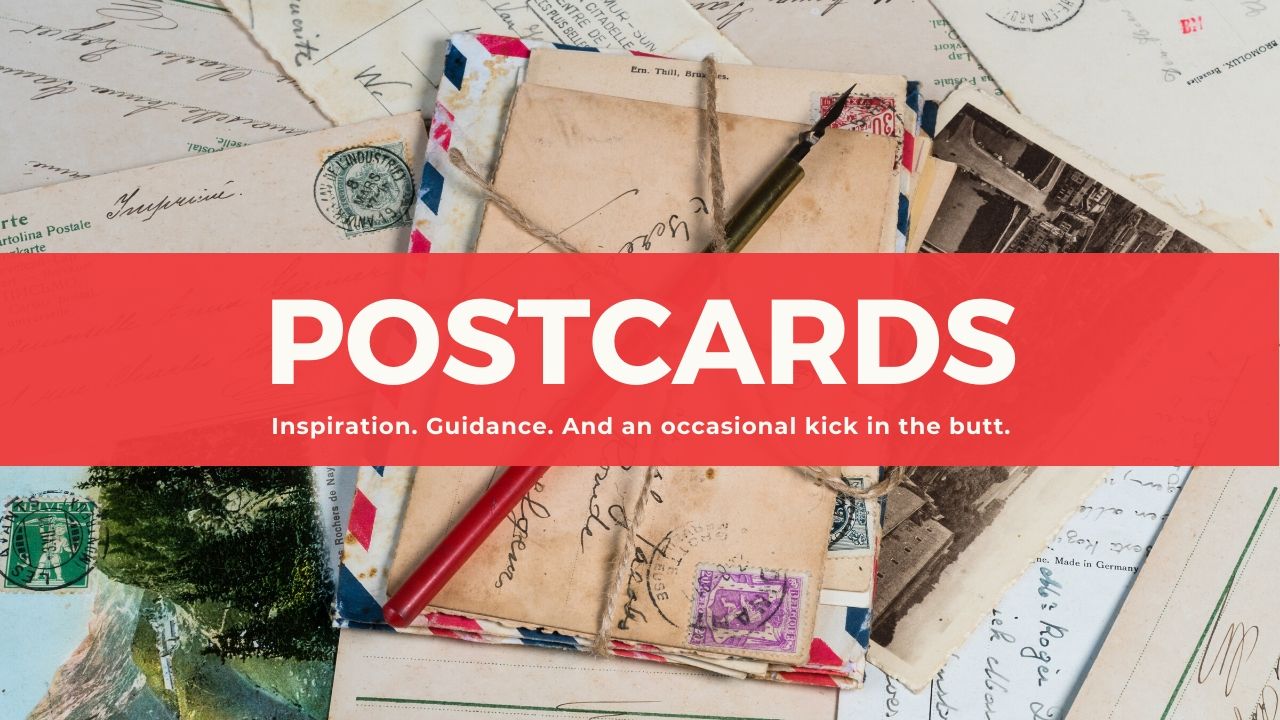 The Origin Story of the CultureLab Audio Postcards

I was ten when the martial law was introduced in Poland.

Suddenly, there were tanks in the streets, and members of the Polish opposition movement, Solidarity, got arrested and thrown into jail without a trial.

My parents were told in no uncertain terms that they would either follow military orders or face a court-martial. It was a really dark time. 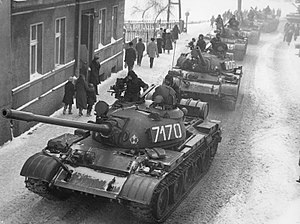 But for me, as a kid, the worst part about the martial law was the sudden lack of mail.

A window into a better world

Mail had been a major highlight throughout my childhood. There was no doubt in my mind that we got the coolest mail on the street (perhaps even in the whole town!)

In a country completely isolated from the rest of the world, my family would regularly receive postcards from Antwerp, Hamburg, Los Angeles, New York, Colombo, Piraeus, and other amazing places. They were mailed by my dad’s best friend, uncle Malinowski. He was the chief engineer on a ship and the only person I knew who was allowed to travel outside of Poland.

For years, I’d run to the mailbox the moment I spotted the postman. He didn’t always bring a postcard. But when he did, I’d clutch it as if it were the most precious object in the world, rush back home, and demand that my grandma or my parents tell me about the place that the postcard was mailed from.

At night, I’d take the postcards to bed. I’d look at them in the dim light of my nightstand lamp again and imagine that uncle Malinowski’s greetings contained a secret message written in code, a message that would help me figure everything out. 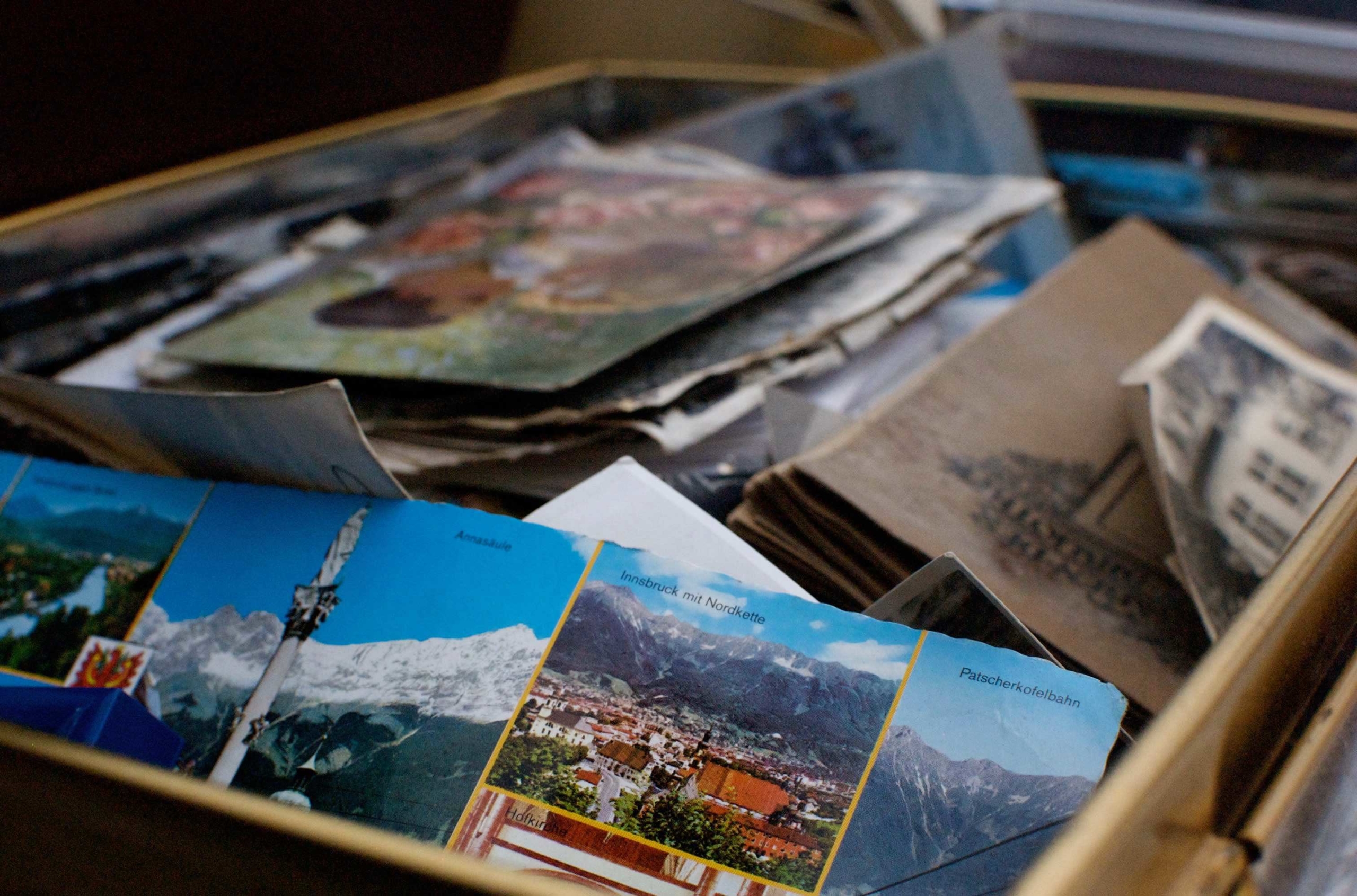 The antidote to lockdown blues

40 years later, in March 2020, I and millions of others found ourselves in lockdown again. I experienced the lockdown in Italy – the place that followed China and became the largest outbreak of Coronavirus in the world at the very beginning of this madness.

Wherever you are in the world, yu are not alone – there are billions of people in a similar situation, all around the globe.

I know that it can feel dark, scary, and uncertain. And in my experience, in times like this… getting mail helps.

And so I thought: what if we started sending postcards with messages of hope and solidarity, with messages on how to start figuring this all out? The sort of messages that contain all that we need to hear to stop freaking out and start moving in the right direction?

We’ll keep posting these messages as long as it feels like we need them.

Humanity has been through worse than this. I know that we will pull through – and that we have a chance to emerge stronger on the other side.