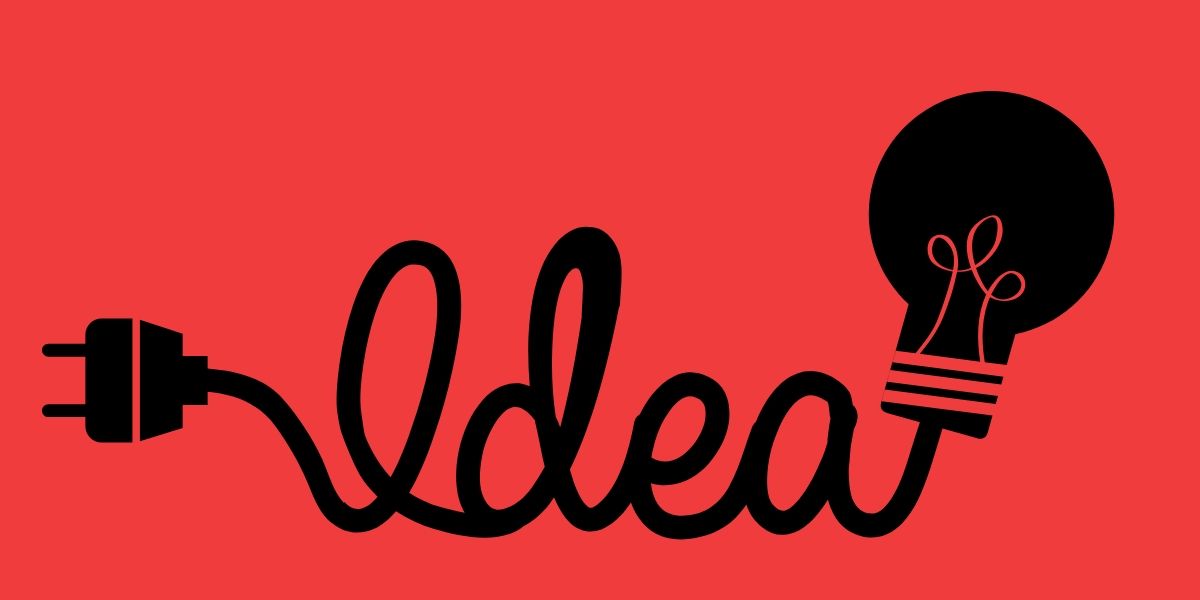 How to Disarm the Silent Killer of Innovation in Your Team

In the 1950s, it was a common practice to X-ray pregnant women to determine the position of their babies.

Listen to this article

At the time, low doses of X-ray were considered harmless and doctors wouldn’t think twice about using them on their patients.

When Dr. Alice Stewart discovered that the children of mothers who had an X-ray were almost twice as likely to suffer from leukemia, she raised the alarm. But instead of due concern, her findings were met with outrage by doctors and the nuclear industry. Dr. Stewart experienced difficulties obtaining financing for her studies and was unable to influence her industry for decades. But by the mid-1970s, other scientists had duplicated her findings on prenatal X-rays, and finally, the practice ended.

History is full of similar examples: someone raises a red flag or points to a better way of doing things, and instead of generating curiosity, their suggestion is met with vehement resistance from their peers.

The reality is that most people secretly resent contrarians bent on challenging the status quo — even when they point to something patently obvious!

Our visceral reaction to nonconformists can be explained by how our brains are wired. We are all born with an innate human need to seek harmony, to fit in, and to belong. We build our sense of security, meaning, and belonging on a narrative about what people like us do. And then, as Seth Godin said in our conversation, “people like us, doing things like this” become our tribe.

The moment we start identifying with a tribe is also the moment we adopt its worldview, beliefs, norms, and practices — in short, the tribe’s culture.

How a “strong” culture kills innovation

It can be puzzling to see so many organizations successfully stifling innovation.

On the surface, it seems that constraining human creativity would be a lot like trying to herd cats or to keep a group of fleas in a jar with no lid — virtually impossible. After all, human beings are inherently creative. Everyone is born with the capacity to imagine things, find surprising connections, come up with ideas, and make something out of nothing. Play and creativity are one of the strongest drivers of human behavior. So what goes wrong?

Let’s take the group of fleas in a jar as an example. Without the lid, the fleas will jump out of the jar in no time. But if you put a lid on the jar for a few days, the fleas will start smashing into it every time they try to escape. Eventually, they’ll learn that jumping too high is painful and pointless. Interestingly, when the lid is removed a few days later, the fleas no longer attempt to escape. The experience with the lid has been baked into the collective consciousness, and the fleas acquired a new collective norm that says — “don’t jump too high.” They are now blind to the fact that the jar is open again, and that they are free to go wherever they please.

Many leaders strive to build a cohesive team and cultivate a strong team culture. They do this with the best intentions.  But one of the dangerous side-effects of team cohesion and strong, highly aligned cultures, is that they put a lid on creativity.  The main culprits?  Cultural blindness and cultural inertia. It’s particularly bad in teams that place a high value on harmony.

Ironically, the stronger the team culture, the higher the chances of killing the team’s creative potential.

As James C. Coleman said in his book “Personality Dynamics and Effective Behaviour “:

Curiously enough, the individual is usually so deeply immersed in their culture that they are scarcely aware of it as a shaping force in their life. As someone has remarked, “The fish will be the last to discover water.”

One of the dangerous side-effects of being a part of a cohesive team and immersing ourselves in its culture is that we go blind, fast. It’s a blindness that affects only our ability to see, engage with, and accept information that contradicts our collective beliefs.

We choose to see only those things that confirm our collective beliefs. We fall prey to what’s called in psychology the confirmation bias.

We are not immune to cultural blindness, even when it comes at a cost. When conforming to the strong cultural norms, we willingly disregard irrefutable evidence suggesting that the way we do things no longer serves us. Often with catastrophic results.

Testing your own cultural blindness

The first step to help your team overcome cultural blindness is to stay sharp yourself. Here are three things you can do this week:

1. Question the things you take for granted

In all affairs, it’s a healthy thing now and then to hang a question mark on the things you take for granted.  — Bertrand Russell

Create a mental list of things you take for granted at work or tend to do on autopilot. It may be the way you communicate monthly results, how you create the agenda of your weekly team meeting, the process you use to allocate the budget, where and how long you work every day, who you are entirely open and straightforward with and with whom you avoid speaking your mind, etc.

The real voyage of discovery consists, not in seeking new landscapes, but in having new eyes. — Marcel Proust

To start discovering your cultural blind spots, it’s helpful to put yourself in the “vuja de” state of mind. You’ve probably heard of déjà vu, the sensation you get when you’re in a strange place or circumstance yet somehow feel as if you’ve “been there before.” “Vuja de” is the opposite of that — it happens when you enter a very familiar environment, but with the sense of novelty — as if you were seeing and experiencing it for the first time.

Your “new eyes” will help you see things that you have been ignoring all along.

Here’s how you can play with this idea:

Imagine that you are an anthropologist who visits your company (or joins your team) for the very first time. Watch your team as if you were observing an exotic tribe — with tons of curiosity and eyes and mind wide open. What stands out? What seems weird or unnecessary? Note these things down and explore them.

There is no such thing as a failed experiment, only experiments with unexpected outcomes. — Richard Buckminster Fuller

After you’ve identified the things that you’ve been doing on autopilot (or ignoring) and after you’ve brainstormed what you could do differently, run an experiment. Do something differently. Take action. See what happens. And then rinse and repeat.

Here’s an example of an experiment:

If you think that you are immune to cultural blindness, think again. Not a single person on this planet is fully aware of the cultural norms that drive them. It takes a lot of conscious effort to verify whether our cultural norms and beliefs are valid and still serve us. And it takes a tremendous amount of energy to challenge our collective assumptions to be able to innovate freely, without closing the lid on our creativity.