What do Maasai and lions have to do with organisational change? Turns out – more than you’d expect!

I learned more from Lion Guardians, an organisation that works to preserve African lions, than from many books on change management. My key insights were around the importance of culture, it’s purpose and payoffs. 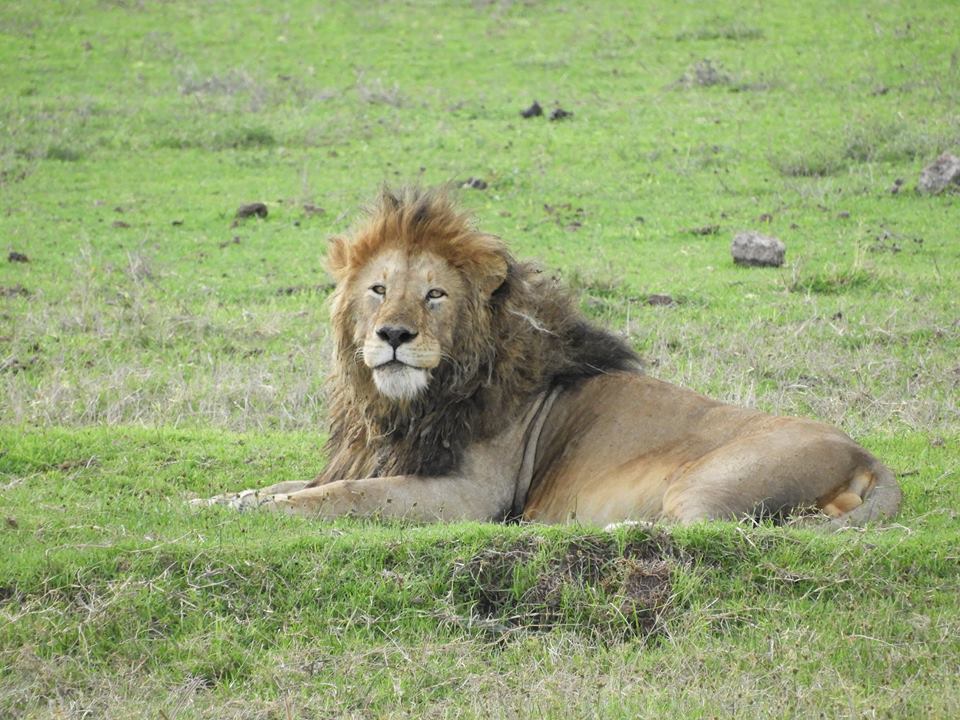 A century ago, there were around 200,000 lions in Africa. Now there are only 20,000. At this rate, lions might face extinction within a generation.

One of the underlying reasons for the decreasing count of lions in Eastern Africa is the complicated, love-hate relationship that Maasai herdsmen have with lions.

For Maasai, lions are both predators that kill their precious livestock and much admired symbols of courage and strength.

Lion hunt has been a traditional practice that played an important role in the Maasai culture. It was a rite of passage to singlehandedly kill a lion. It brought Masai warriors status and prestige. 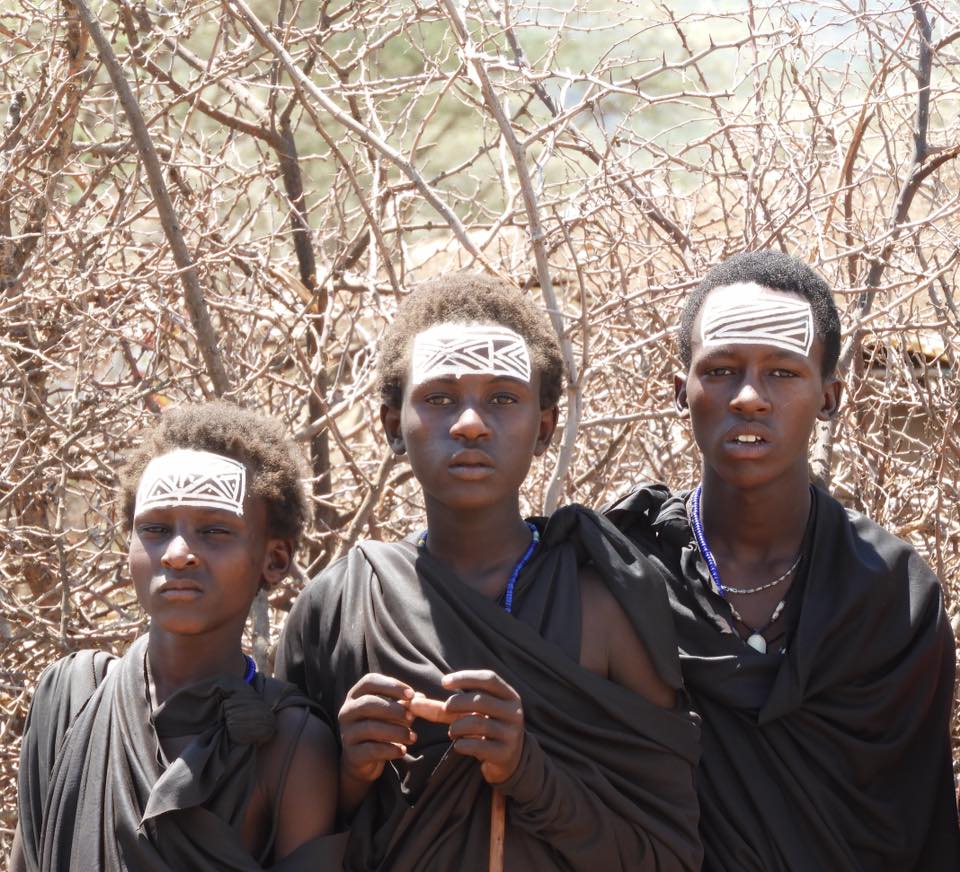 Disappointed by the ineffectiveness of traditional conservation methods that focused solely on the wildlife aspect of the equation, Dr Leela Hazzah, the founder of Lion Guardians, decided to take a different, more holistic approach.

She discovered that her mission can only be achieved by encouraging Maasai warriors to change their centuries-old tradition of killing lions and transforming it into a tradition of lion protection.

Instead of fighting against the Maasai culture, Leela Hazzah and her team approached it with respect and curiosity. She set out to understand the culture first. It quickly became clear that the most effective strategy to protect lions involved integrating Maasai warriors and their communities in the conservation programme.

Today, instead of hunting and killing a lion, the Maasai find and name lions, use radio telemetry to track them to performs census and warn herders of lions’ presence. Being a Lion Guardian still serves the same purpose and gives Maasai the same payoffs.

As Dr Hazzah says: “Becoming a Lion Guardian is a rebirth for [the Maasai]. They gain even more prestige than they would have from killing a lion.”

The rate of success of Lion Guardians has been extraordinary. In the Amboseli region in Kenya, 99% of lion killings were stopped either by Dr Hazzah’s Lion Guardians, or the guardians in conjunction with other conservation programs.

If Hazzah tried to reason with Maasai to stop lion hunts, most probably she would have failed miserably. Maasai culture would eat her strategy for breakfast. But the moment she realised that lion hunting served as an important rite of passage (purpose) and that it gave warriors prestige and appreciation of their tribesmen (payoffs), she focused all her energy on demonstrating that they can get the same (or even better) results through different means. She created a win-win solution by patiently working with Maasai, helping them develop new cultural beliefs and re-write the cultural narrative that glorified a warrior who’d kill a lion to demonstrate his bravery or protect his herd.

Lion Guardians’ story is a perfect demonstration of how important it can be to pay close attention to the cultural context when implementing change. It’s also a great reminder that the visible manifestations of culture are just the tip of the iceberg and merely an expression of deeply seated beliefs and values.

Consequently, it’s good to keep in mind that the behaviours we so much want to change in our organisation, probably serve an important purpose, one that’s not readily visible on the surface. Whether it’s working in silos, engaging in political games, micromanagement or backstabbing – people behave a certain way because it serves a purpose and offers significant payoffs. These behaviour patterns likely developed over time and gradually became the “tried and tested” ways of “doing things around here” because they led to highly desirable outcomes.

If you are driving change in your team or organisation, it might be useful to keep the purpose and payoffs in mind by asking the following questions:

As always, curious to hear your thoughts. Drop me a line at: aga@agabajer.com

All pictures were taken during my recent trip to Tanzania.

Find out more about Lion Guardians: