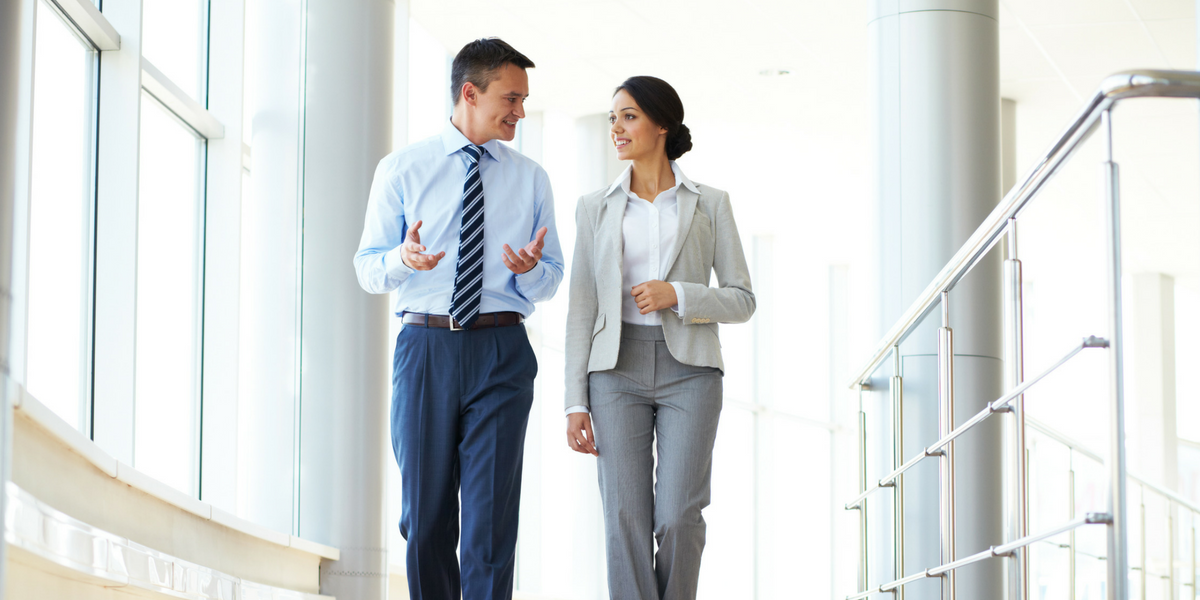 From Ed Schein to Richard Barrett and Fons Trompenaars, all CultureLab guests agree: leaders are the primary creators of cultures in organisations. It’s their values, behaviours, expectations and decisions that shape the hidden assumptions and unwritten norms in any group.

But the problem is that not all leaders seem to be capable of generating the same cultural resonance and density.

Connecting with people and having the kind of presence that allows to impact and shape a culture seems to be a gift bestowed on the chosen few.

Patsy Rodenburg, a world-renowned acting and voice coach couldn’t accept that apparent inequality in human presence. Knowing that it had something to do with energy, she started studying the different kinds of energy that a person can harness: of the body, the breath, the voice, the mind, the heart and the spirit. And what she discovered was that presence isn’t a gift that some people are lucky to possess – it’s an ability as natural as breathing that we are all born with it. But some of seem to have lost it…

In her book, “Presence”, Patsy explains how human energy works and introduces the readers to the three circles of energy. She also gives advice on how we can regain our presence. 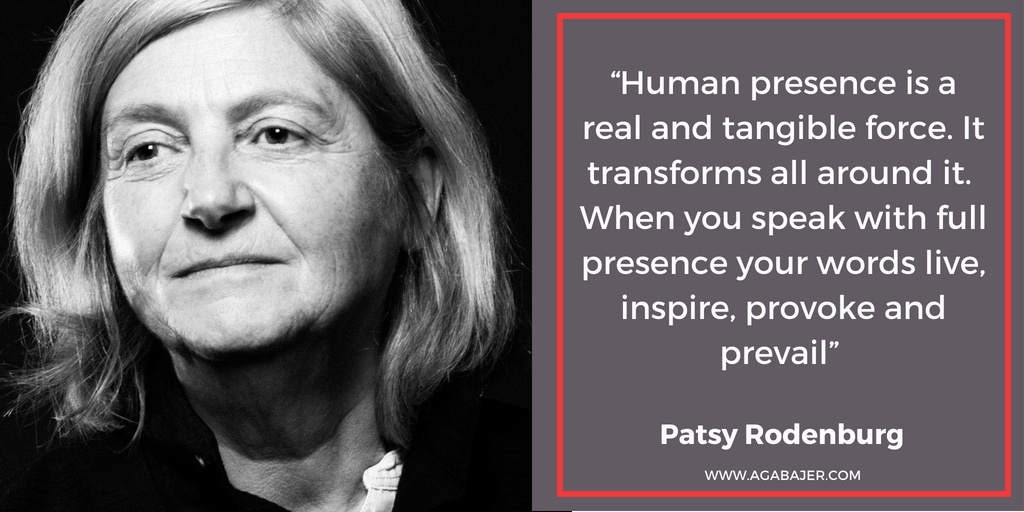 First Circle: Circle of Self and Withdrawal

First circle energy is the energy of the past. It can be useful for introspection and reflection, but when overused it’s greatly limiting. People who spend most of their time in this circle are perceived as shy, withdrawn and self-centred. Their personal power is compromised and they are at danger of being ignored and sometimes even victimised. They often absorb other people’s energy, which comes across as draining and dull. Managers who live in first are not perceptive of what is happening around them because they live in their heads, instead of in the present moment. Their lack of presence in the now oftentimes makes them oblivious to the changing team dynamics, people’s frustrations and organisational politics.

This energy is outward moving and non-specific. The attention is on the outside but it’s not focused. Third circle energy might allow for a slightly better view of the situation than first circle energy, but the nuances will still go unnoticed. When in third, people can attract attention and make a favourable first impression. At a superficial level, third circle energy can seem effective – it tends to bring animation into the room and can get things done, often by forcing people into compliance. However, executives who spend most of their time in third rarely inspire others and fail to make them feel like they truly matter. Third circle leaders can be perceived by others as arrogant and over-bearing. When a leader operates from third, others feel inferior, unknown and irrelevant. Third circle is the “go, go, go” energy geared towards the future and unable to stand still to fully experience the present moment.

Second Circle: The Energy of Connecting

This is the circle of real leadership presence. It’s the energy of give and take, a spontaneous exchange that touches both the giver and the receiver. Here, the energy is focused, it moves outward, connects with the external object of our attention and receives energy back. A second circle leader influences others by allowing herself or himself to be influenced. When in second circle, we feel alert, notice details, are open and curious and acknowledge others presence. We are deeply rooted in the present moment. Patsy Rodenburg says: “In second circle you are noticed, heard, powerful and remembered”

Second circle is the energy that you need to shape culture in your team or your organisation. 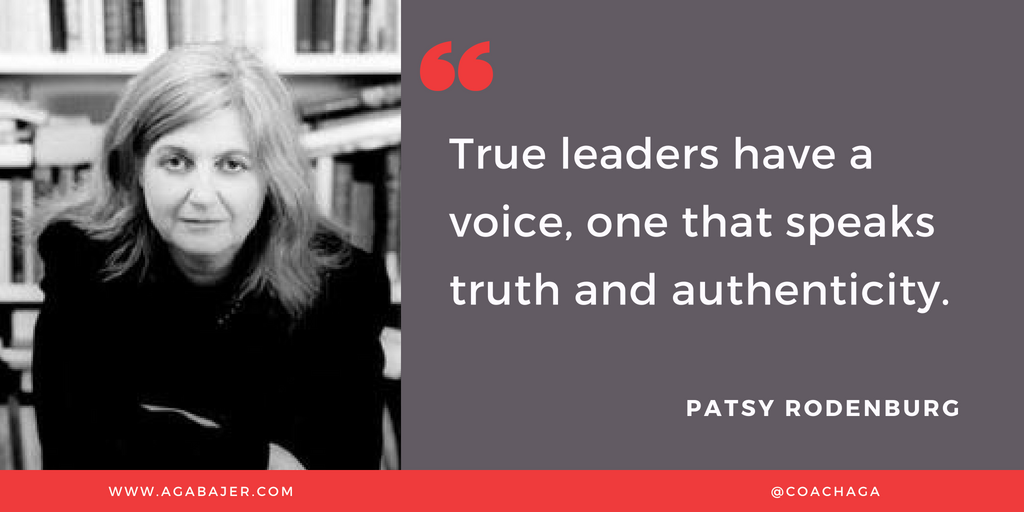 To learn more about the second circle, see Patsy talk about it at Michael Howard Studios in NYC and tune in to my interview with Patsy to be released on June 19th.