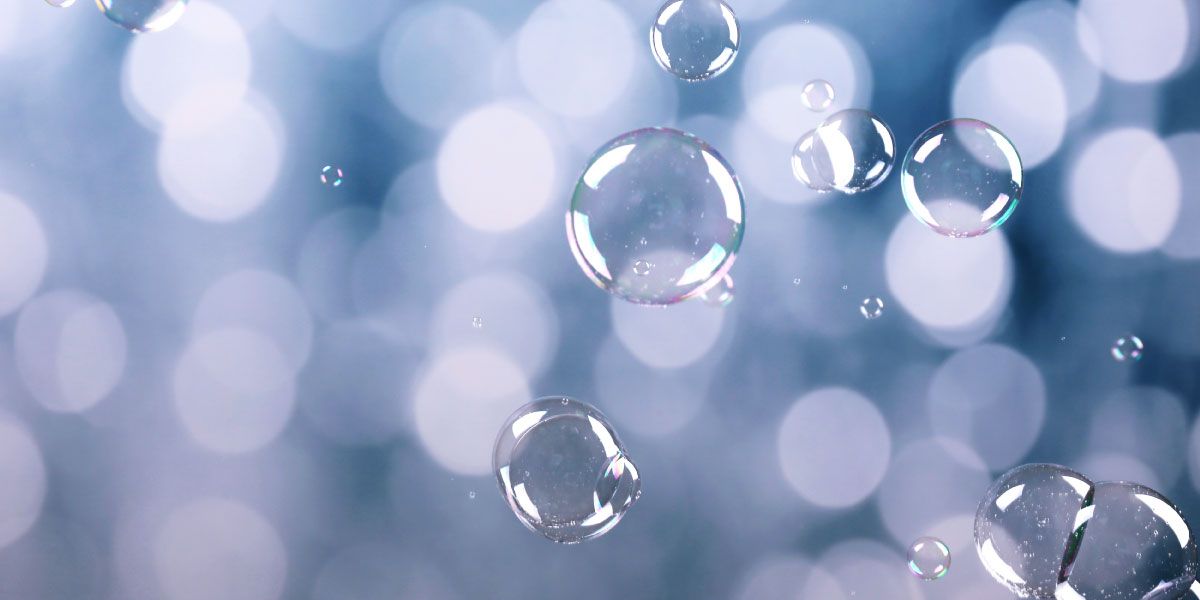 When you reflect on perceptions around organisational culture, you’ll notice a paradox that’s hard to ignore.

Most senior executives and most employees believe that culture is critical to their organisation’s success.

They recognise culture as a potential source of competitive advantage.

Some even feel that culture is far more important than strategy or operating model.

They know that culture determines what happens today and what transpires in the future.

Based on the above, you’d expect that everyone would be working hard to create a healthier, stronger culture in there organisation.

This is not what seems to be happening (not on a large scale, anyway).

Why do we experience this paradox?

I think it’s because while culture is an incredibly powerful energy field, it is also one that is largely invisible and intangible.

And – to most people – it is too nebulous and too overwhelming to even talk about it.

Like the proverbial wet soap, culture is too slippery to even grasp it, let alone shape it.

If we want to see more organisations with full-spectrum consciousness, that are both financially stable and that operate in service of humanity and the planet, this needs to change.

This blog aims at generating a conversation that contributes to more organisations (and individuals within them) getting a handle on culture and bringing a clear and powerful intention to shaping culture, one little pocket of the world at a time.