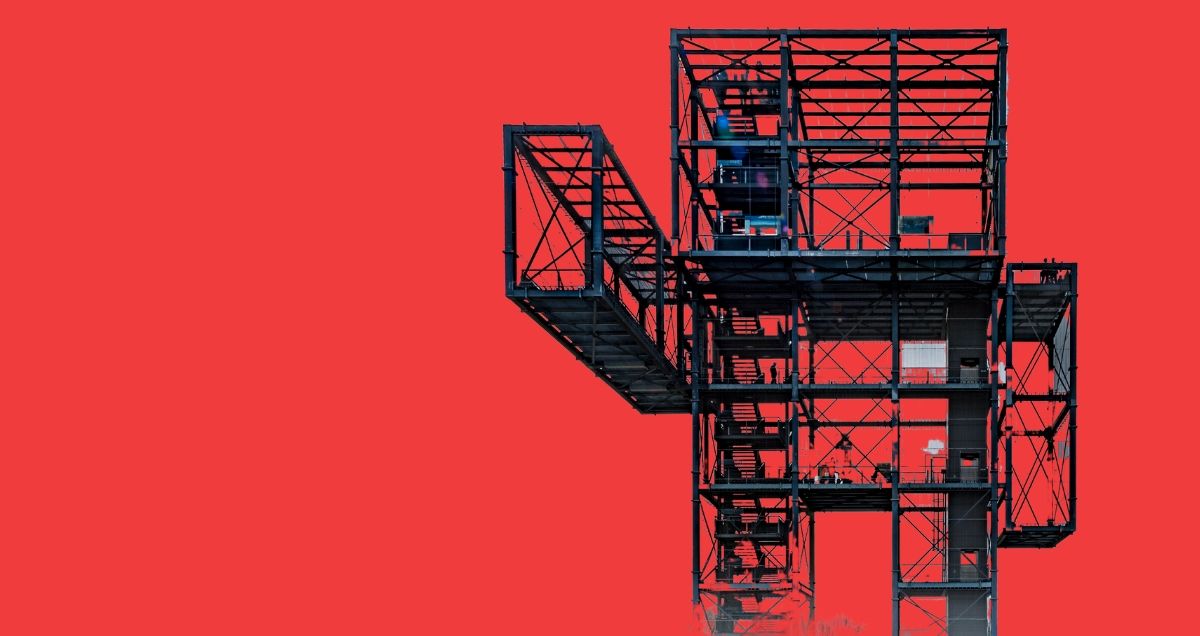 The Most Overlooked Factor That Shapes Behavior at Work

There is a reason why Google spent months figuring out the best way to pave the paths on their campus and why there’s only one set of doors leading to the main Zappos building.

It’s the same reason why the East African Maasai tribe builds huts that are only 1,5 meter high and so tiny that it’s impossible to stand upright while you are inside.

The intention is to create chance encounters that strengthen the community and help it thrive.

“We shape our buildings; thereafter they shape us”

The first thing you’ll notice in a Maasai village in Kenya or Tanzania is that almost all activities take place outdoors. Children play in the dirt. Women prepare meals, tend to their homes, or make jewelry. Personal grooming is not off-limits, either. It seems that whatever business people attend to, it happens in the open, communal spaces.

The Maasai have homes but they are a far cry from what people in the West would call a house. Their huts are loaf-shaped, barely 1,5 meter tall and made of mud, sticks, grass, cow dung, and cow’s urine.

When I first saw an Inkajijik (house in Maa) on the inside, I instantly understood why the Masai don’t spend much time in it. The hut was dark, full of smoke, and really tiny. In the Maasai culture, a hut is merely a place to sleep or to find shelter from the rain. It’s certainly not a place to live. The life Maasai lead is communal and it’s meant to be experienced with the wider clan, in the open. The tribe’s age-long building tradition facilitates this way of living. The Maasai shaped their environment in such a way that that creating bonds, collaboration and randomly colliding with others doesn’t require making a choice – it’s inevitable.

We shape our buildings; thereafter they shape us. – Winston Churchill 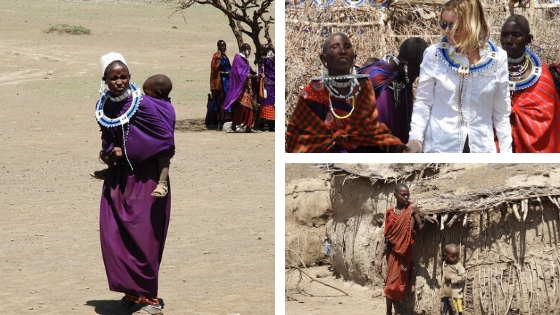 When our buildings shape us in unintended ways

Scientists made a claim that we might be the most adaptive species on the planet. This poses an important question that we don’t seem to ask ourselves often enough is: What exactly are we adapting to?

I visit many companies every year, and when I look at their premises, I often can’t help but wonder – how intentional is all this? How much thought has gone into shaping the physical and virtual spaces so that they enable rather than hinder the results the company seeks and the culture it wants to cultivate?

I’ve been to a luxurious hotel where the staff area resembled an old, dilapidated storage room. The employees would take their breaks, eat their meals, and change to get ready for work amidst piles of boxes, old and rusty equipment, broken tiles, and moldy walls. It made me curious – what was the message that this space conveyed about the value of employees? Was this message intentional? I don’t think so.

I’ve seen companies on a mission to boost collaboration while the teams that needed to collaborate most were scattered across different floors, buildings and different parts of the city. I couldn’t help but wonder: what would change if they put these people under one roof? Was this physical distance between the teams intentional? I don’t think so.

I’ve visited a financial institution that had its values engraved onto a golden plaque. Two words drew my attention – “humility” and “servant leadership.” Nobody seemed to notice the incongruence between the meaning of the words and the material they were engraved in. Nor did they find it strange that the CEO had a private elevator that took him straight to his corner office situated on the top floor of the building. Was this incongruence intentional? I don’t think so.

Why do we let our buildings shape us in ways that no longer serve us? Why are we not more intentional about shaping our environment?

One of the possible explanations lies in the phenomenon that psychology refers to as habituation.

In simple terms, habituation leads us to ignore something after being repeatedly exposed to it.

We stop noticing the moldy walls and rusty tools. They either completely drop out of our awareness or become “the norm.”

The only reliable way to overcome habituation is to start asking:

Sometimes, to answer these questions well, we need a fresh pair of eyes. A colleague from another department, a customer, a consultant. It’s a good idea to ask them what they notice. If we are not surprised by their answers, they are not telling us the whole truth.

Being intentional about the environment we create

Physical (and virtual) space is only a part of the context that shapes our behaviors – but it’s an integral one. It deserves the same attention as reward schemes, competency models, and job design.

When we worry that our people don’t collaborate enough, we should reflect on how to create a space (physical or virtual) for collaboration to take place more frequently. It could be as simple as putting a round table and an extra set of chairs in the middle of the open-plan office. Or we could hold a virtual water-cooler meeting every week with our virtual team – each person attending with their favorite drink in hand.

When the issue seems to be that our senior leaders are too far removed from the concerns of the front-line employees and client needs, could it be that the problem is spacial in nature, too? How could we break down the environmental barriers and have the senior leaders spend time with the people they are so disconnected from? How could we shape the physical space so that senior leaders and front-line employees collide more often? Google spent months designing its campus paths in such a way that people bump into each other more often. Zappos’ suburban campus is famous for its single set of doors because anyone leaving or returning from lunch is bound to run into a colleague.

In his book, Atomic Habits, James Clear refers to the environment as the “invisible hand” that shapes human behavior. He says: “We tend to believe our habits are a product of our motivation, talent, and effort. Certainly, these qualities matter. But the surprising thing is, especially over a long time period, your personal characteristics tend to get overpowered by your environment.”

Both the physical and virtual environments people cohabitate in organizations are just a part of the wider environment that shapes and drives our behaviors.

Thinking about the environment of our own organization or team can be tricky because it’s often like the proverbial water for fish – invisible in plain sight.

Most probably, none of us will be able to change the personality of the people we work with. Frankly, we shouldn’t even want to try. But what we can do is change the context we operate in. And this will be enough to have a huge impact on how we behave and what we can achieve.