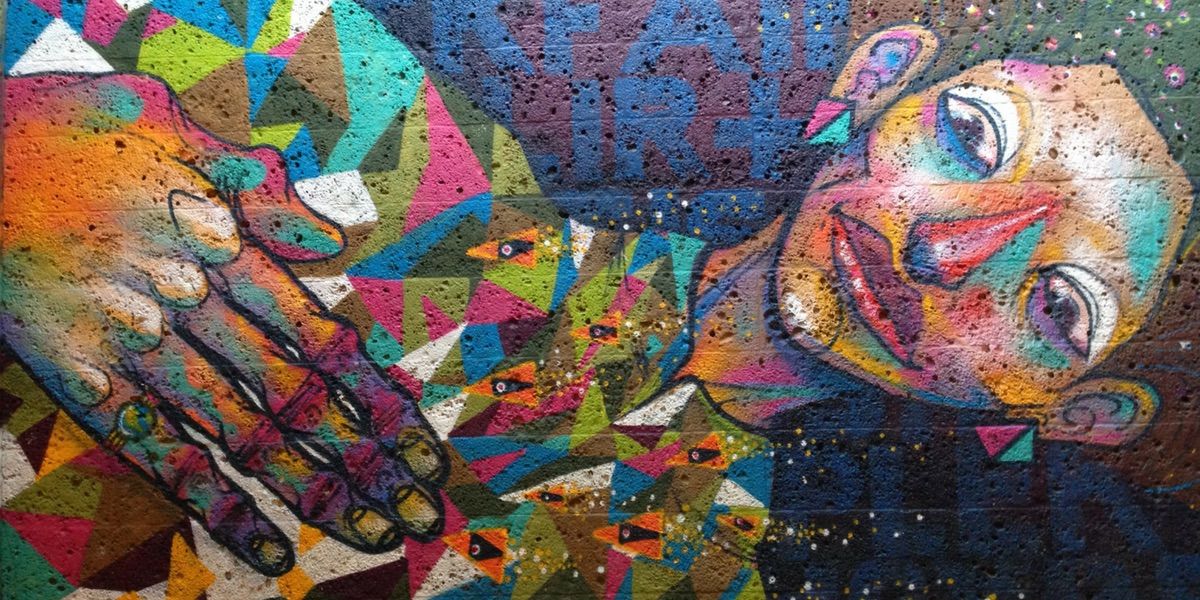 Have you ever walked in a slightly dodgy neighbourhood?

With suspicious transactions in the shadows, littered sidewalks, a few abandoned buildings, walls covered in graffiti and gaping, broken windows?

Do you remember how long it took for you to feel intensely uncomfortable?

I’m guessing, not too long!

Our brains are hard-wired to scan our environment for threats, 24/7.

And the interesting thing is that they don’t just scan for Jack the Ripper in a dark alley, they scan for the tiny red flags.

These tiny red flags might not seem like much: a discarded syringe on a sidewalk. A couple of broken windows.

In a team, a tiny red flag can be someone publicly ridiculing their colleague’s idea. Not giving credit where it was due. People being notoriously late for meetings.

But the tiny red flags tend to send two powerful signals: that nobody cares and that it’s not safe.

This phenomena was described by James Q. Wilson in his broken windows theory in 1982. Wilson argued that by ignoring small acts of vandalism, authorities signal a lack of interest and a lack of control.

This drives law-abiding citizens away and encourages more serious crimes by those who are already in conflict with law.

Company or team cultures are not immune to this.

As Ed Schein said when I recently interviewed him on the CultureLab podcast:

When it comes to company culture, you get what you settle for.

Respect might be one of your team’s core values but if people check their emails during a colleague’s presentation and no-one addresses it, it becomes a tiny red flag.

The signal it sends out is that…nobody care and it’s not safe.

And what tiny red flags are popping up in your team? What have you been settling for? And how will you address it?