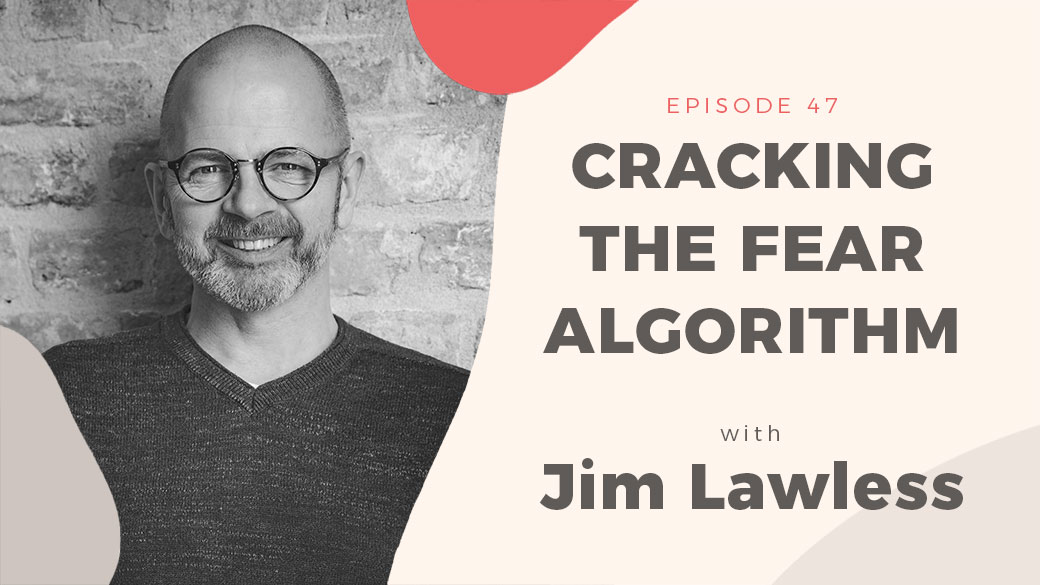 Jim works with senior leaders to build cultures that can adapt and deliver. He has contributed to bold, fast change in global organizations, government, Olympic teams, and business schools for two decades. He has inspired and educated over half a million people on five continents through his mind-set shifting keynotes and even more through his bestselling book, Taming Tigers.

What’s fascinating about Jim is that he tested and developed the AQ skills personally. He became a televised jockey within a year of starting to ride and became Britain’s deepest freediver after just eight months of training. Both done alongside his day job – a key element of AdaptAbility.

In this interview, Jim and I discuss: 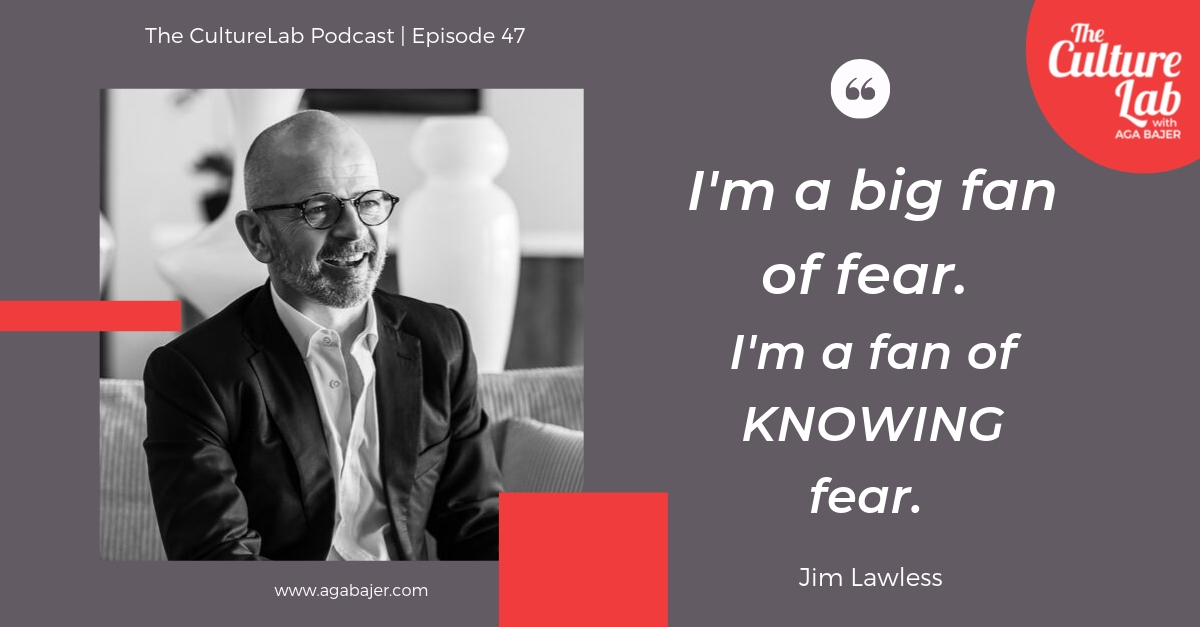 Though Jim holds a Bachelor of Laws degree, he is currently studying neuroscience at King’s College London. He also practiced as a commercial solicitor in the City of London before moving into industry.

Over the past two decades, Jim Lawless has evolved into one of the most in demand speakers in the world, delivering over a hundred major conference keynotes each year.

Books Mentioned in this Episode: