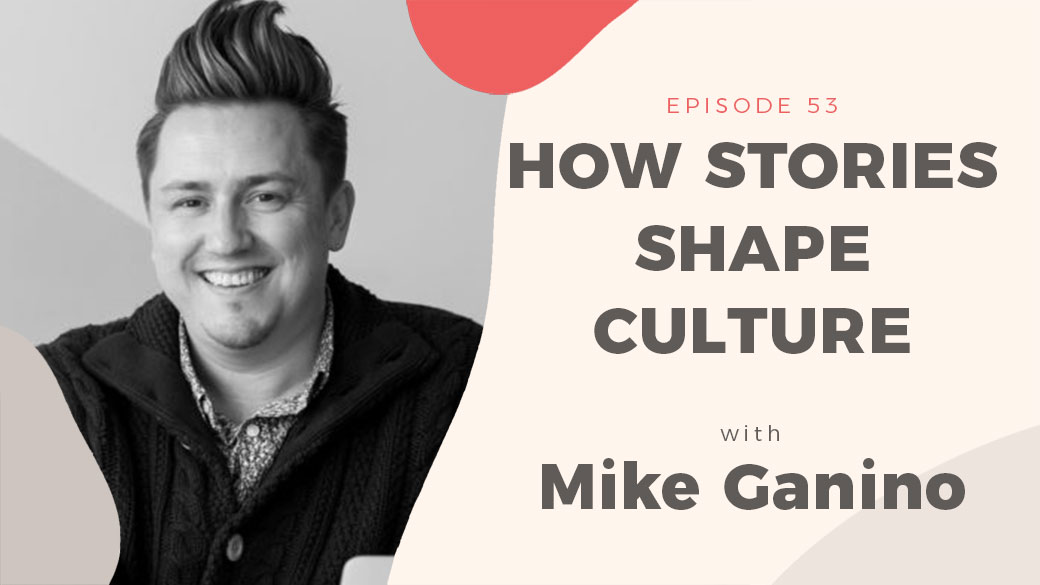 Our guest today is Mike Ganino. He is a storytelling and communication expert who helps executives, teams, and thought leaders communicate, connect, and engage. Mike is also the author of Company Culture for Dummies and has been named a Top 30 Culture Speaker by Global Guru. Mike is also the executive producer of TEDx Cambridge and the head performance coach at Heroic Public Speaking, where he helps people connect in authentic and engaging ways with audiences.

I first met Mike when he was facilitating a workshop in HPS, and I was blown away by his ability to craft a compelling story.

Why is storytelling important when it comes to cultivating a healthy culture?

Because a great story engages and moves people. It makes them feel invested in the outcome, it helps them make meaning out of what surrounds them and it changes the way they think, feel, and act.

We humans have been using the power of story for millennia to pass on knowledge, instill common values, and influence each other. The success or failure of our ideas often hinges on our ability to tell the right story.

In this episode, Mike and I talk about the stories that shape culture. Here are some of the things that we discussed: 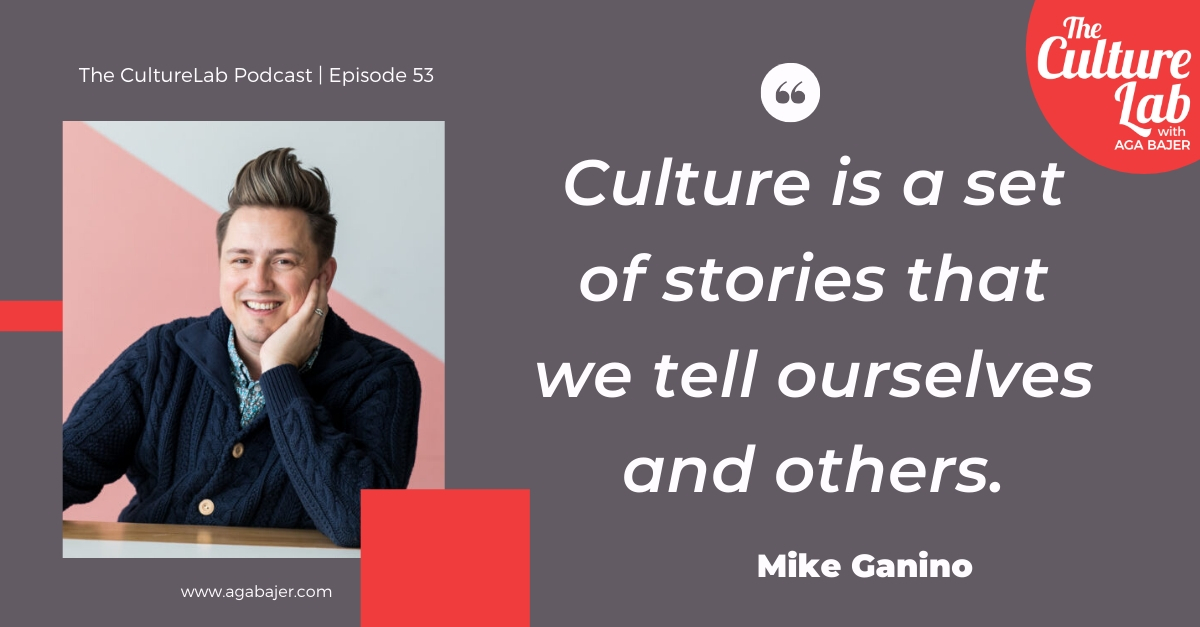 Blending the entertainment and business worlds gives him a unique blend of performance expertise that has directly contributed to raising over $200 million for startups by delivering talks and pitches that inspire contributors to “give us a shot.”

Books and Resources Mentioned in this Episode